Equal and Opposite:  Abandonment | Enmeshment

In Greek mythology there is a centuries-old story of a young man named Oedipus.  In the early 1900s, Sigmond Freud grabbed hold of this metaphorical example of an adolescent child’s relationship with his parents and referred to it as the “Oedipus Complex.”

Not one for secular psychology, or Greek mythology for that matter, it would be a stretch for me to agree with Freud’s projection that this so-called complex is an actual dysfunction within a human’s inborn nature.  However, I do believe the story from ancient mythology can offer us a perspective on this unique parent-child relationship dynamic.

As Oedipus grew to manhood, he recognized his inner longing to be validated as a man by his father (as well as the other men).  Yet he knew that to seek this would mean he would have to sever the unhealthy emotional connection with his mother.

Mythology would tell us that Oedipus ultimately killed his mother and pursued the affirmation and acceptance of his father.  He entered manhood with his soul torn in two – carrying guilt for having “left” his mother, while experiencing a growing desire to be fully known by his father.

Many men in today’s twenty-first century society were tragically over-mothered through their childhood.  In some cases, this was due to unresolved shame-based fears within their mothers that caused them to cling to the love and intimacy of the boy they had birthed into this world.  But in the majority of today’s wounded men, it’s not the mother’s dysfunction, but the father’s emotional or literal absence that leads to this unhealthy dynamic between mothers and their sons.

Regardless of the origin of the wound, God desires for men to find freedom for their souls to connect with their heavenly Father without them being bound to shame-based enmeshment with their mothers. 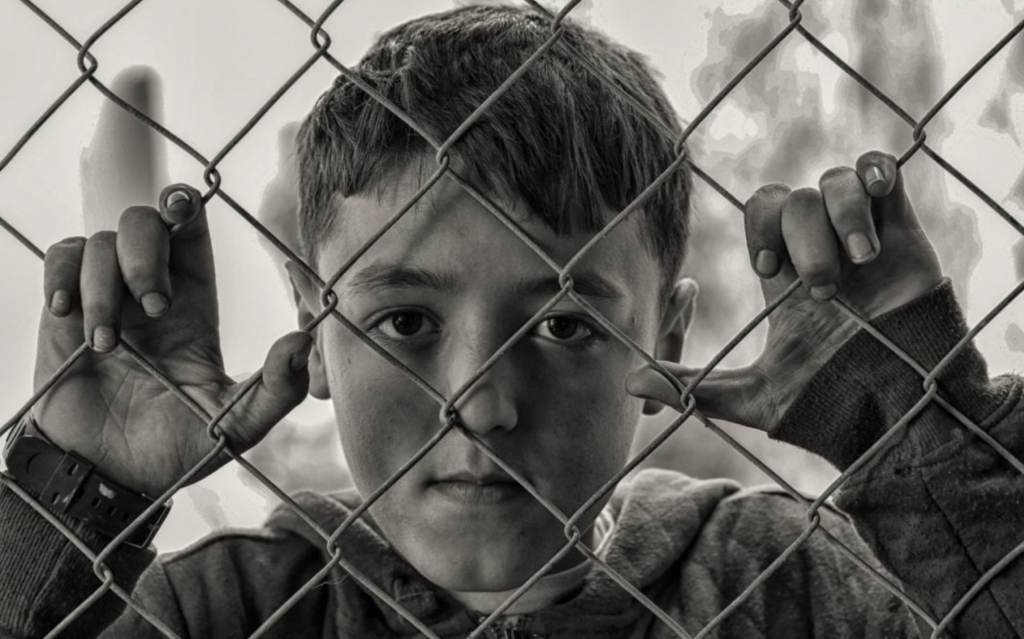 We experience the father wound when our biological father communicates either unhealthy or insufficient answers to the three foundational questions above.

Through my years of counseling thousands of individuals, I’ve concluded that the complete absence of our birth father often leads to fewer and less traumatic soul wounds than does the ongoing presence of a toxic, shaming birth father in the child’s life.

Regardless the reason for the birth father’s complete absence – death, divorce, one-night stand, adoption, or death on the battlefield – the child-become-adult has some degree of finality (closure) in which to respond to emotionally.

In the case of a birth father who, to some degree, remains physically present throughout our childhood, an ongoing hope continues within us.  We believe that if we could only perform in a way to gain his approval, our birth father would finally love us, accept us, and approve of us.

The repeated experience of abandonment by our father who is still in our lives leads to greater and greater compulsiveness.  We are determined to do whatever it takes to one day gain his approval and acceptance.  I call this phenomenon “re-abandonment,” when the father moves in and out of the child’s life either literally or emotionally.

Re-abandoning by our father can be experienced in many different ways, each causing us to internalize shame-based false beliefs.  Our inborn temperament provides the lens in which each of us uniquely experiences the re-abandonment of our biological father.  The way one sibling responds may be significantly different than the response of siblings.

Here are several common examples of the pain of re-abandonment.  Although they are most shaming to a child, these same messages can also be internalized by the wife of a man who is emotionally and spiritually unhealthy.  Simply substitute the word “husband” in place of the word “father” in these examples:

Soul health and spiritual maturity cannot be separated.  Our counselors are ordained Christian ministers as well as certified and licensed Christian counselors.  We are able to help you experience freedom from shame, anxiety, depression, or marriage / relationship conflict with methods that are purely Christ-centered.  Please click on this link to learn much more about how our CHRISTIAN COUNSELING an help you become a more authentic follower of Christ, and help you find freedom from identity dependence.