Prior to the twentieth century, adults demanded strict adherence to a very stringent code of behavior and conduct – privately and publicly – for both themselves and their children.  Despite many of their techniques appearing harsh and primitive by today’s standards, history appears to show that the effects of these methods were not as emotionally detrimental as we might think.  Fundamentally they were an expression of society’s deeply held Christian beliefs, and the intent of people’s hearts was to develop noble character in their children.  They sincerely believed that shaming was a God-given instrument for creating a culture that aligned with the teachings of the Holy Bible as they understood them. 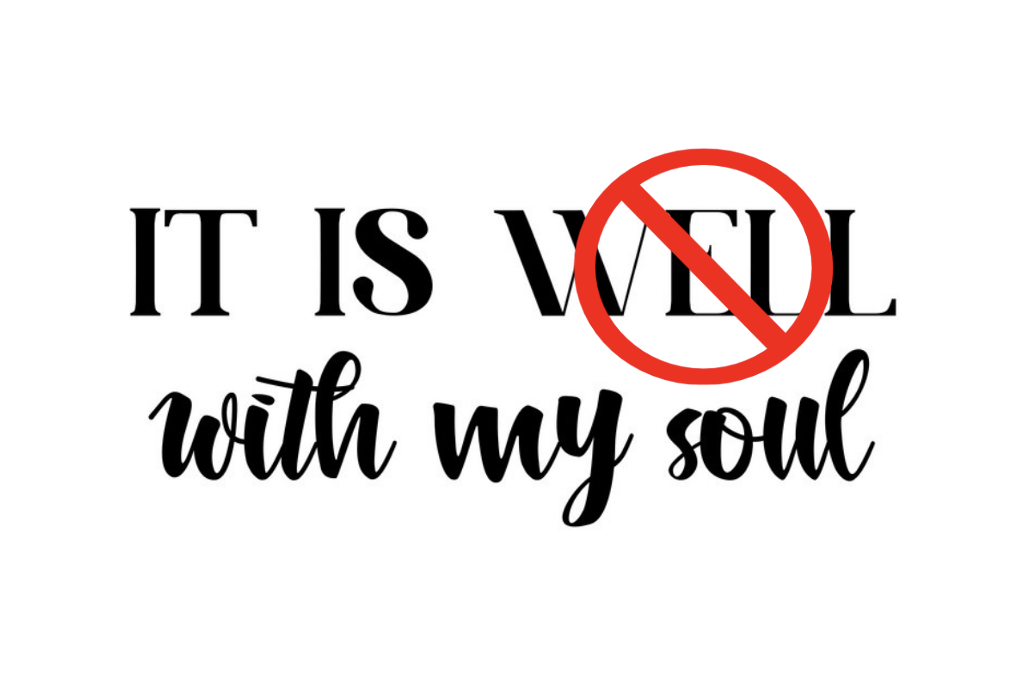 Although discipline through “shaming” has existed for centuries in America, what was once religion-based discipline subtly mutated into emotion-based discipline on the heels of our society’s painful journey through a global pandemic, the Great Depression, and two World Wars of the early twentieth century.

After the United States and their allies won the war in Europe in May 1945, morale reached all-time highs across our nation.  Unemployment, which had reached 25 percent during the Great Depression, had dropped to a mere 1.2 percent at war’s end.  With the war finally over, American consumers were eager to spend their money, on everything from big-ticket items like homes, cars, and furniture to appliances, clothing, shoes and everything else in between.  New car sales quadrupled between 1945 and 1955.  Driven by growing consumer demand and optimism, the US reached new heights of prosperity in the years after World War II.

Amidst this new-found affluence, though, an insidious disease was beginning to covertly infect the nation’s collective consciousness:  Toxic Shame.  Envision a freeway that, by all appearances, seems perfectly safe, solid, and smooth to drive on.  While drivers and their families enjoy travelling this way day after day, a steady undercurrent is slowly eroding the freeway’s base, until one day, the road collapses.

Men came home from war radically changed from when they went.  Marriages suddenly functioned differently than ever before.  Children were now being raised with an entirely new set of rules and standards.  Everything was changing as a half century of seemingly endless emotional trauma reached its crescendo.

Numerous authors identify that, as a means of managing the stresses of life after World War II, there was a shifting of parenting models, from a Biblical system of “training up” a child, to an emotional system defined by the transferring of toxic shame as a means of “controlling” a child.  Despite this having affected the very fabric of the collective American soul, no one is to blame – yet we’re all responsible to be a part of the solution.

Author Steven Mulvey wrote in his BBC news article, “World War I and Vietnam are the wars most often associated with post-traumatic stress – but it was also a huge problem for the combatants in World War II, and one that is still affecting their children and grandchildren today.”

Carol Schultz Vento, in an interview documented by Stephen Mulvey entitled The Long Echo of WW2 Trauma, speaks of her memories of her father after his return home from World War II:

When my dad (Dutch Schultz) returned from war in 1945, he returned home to the US entirely different.  The happy-go-lucky joker his girlfriend had been waiting for since 1943 had turned somber and melancholy.  After they married in December 1945, she had her first experience of his nightmares.  As they travelled west by train to visit his parents, he shouted in his sleep and tried to climb out of the window.  She also noticed that he had begun to swig regularly from a flask.  “My father was a functioning alcoholic,” says Schultz’s daughter. “It was self-medicating, really.

The dominant narrative at this time was relentlessly upbeat, she says. The heroes of World War II were now building a prosperous post-war society.  People who remarked upon the large numbers of marriages in the immediate post-war period tended not to mention the record number of divorces. The fact that veterans’ hospitals were full of men with serious mental health problems went undiscussed.  The movies of the 1950s and ‘60s did not depict the reality of war.  “People did not want to know what it was like,” her father told her.

Writer and author Tim Madigan, in a 2015 Washington Post article entitled, Their War Ended 70 Years Ago – Their Trauma Didn’t, wrote these words regarding the emotional effects of World War II:

They told me of night terrors, heavy drinking, survivor’s guilt, depression, exaggerated startle responses, profound and lingering sadness. The symptoms were familiar to the world by then, but post-traumatic stress disorder (PTSD), the diagnosis that came into being in the late 1970s.

Ignored Costs Did Not Just Go Away

Though it was referred to by other names (shell shock, combat fatigue, neuropsychiatric disorders) the emotional toll of World War II was hard to miss in the immediate postwar years. But with the passage of time and the prevailing male ethos — the strong, silent type — World War II was soon overshadowed by the Cold War and eventually Vietnam. By the 1990s, amid the mythology of the Greatest Generation, the psychological costs of the last “good war” had been forgotten.  Yet those costs, as hard as the nation tried to ignore them, did not go away.

In 1947, nearly half of the beds in every VA hospital in the nation were still occupied by soldiers with no visible wounds.  While there were no reliable statistics on the topic, the epidemic of alcohol abuse was widely known.

Soul health and spiritual maturity cannot be separated.  Our counselors are ordained Christian ministers as well as certified and licensed Christian counselors.  We are able to help you experience freedom from shame, anxiety, depression, or marriage / relationship conflict with methods that are purely Christ-centered.  Please click on this link to learn much more about how our ANXIETY COUNSELING can help you become a more authentic follower of Christ, and help you find freedom from identity dependence.