At this point in our journey, you’re most likely beginning to make significant connections between the experiences of your childhood and the intra- or inter-personal battles of your adult life.  To clearly and uniquely consider the solutions we’ll be discussing in detail later in this book, there is one last foundational block that must be laid. 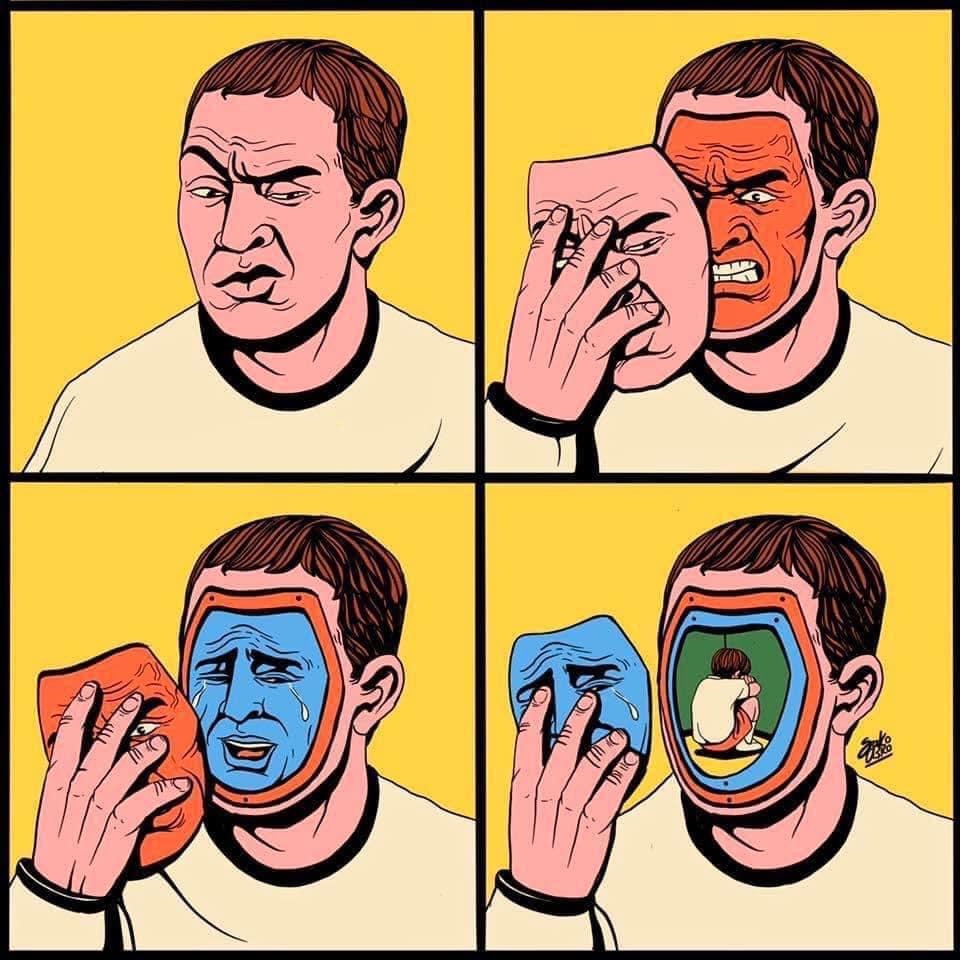 You see, this book is not simply a philosophical discussion of how brokenness and shame may have derailed your hopes and dreams. From the beginning, my passion has been to offer a roadmap for your one-of-a-kind journey toward soul health and personal wholeness.

In the preceding chapters, I’ve provided extensive content to help us understand the origins, causes, and effects of toxic shame in our lives.  Without a doubt, this has been powerful in and of itself.

Nonetheless, that Information in and of itself does not bring about the level of change each of us has longed for:  a deep heart change.  Transformation at that level requires more than merely controlling our thoughts or modifying our behaviors.   We must identify how our childhood experiences have uniquely bruised, wounded, or broken our hearts in ways that others who had seemingly identical exposures weren’t affected, or were affected in markedly different ways.

In the 19th century, an Austrian neurologist by the name Sigmond Freud put forth a very unbiblical perspective of human identity.  He (and others preceding him) referred to this concept as “tablua rasa,” which translated into English means “blank slate.”  His hypothesis was that every human being ever born came out of their mother’s womb identically non-defined – literally a blank slate.

Freud claimed that individual personality traits were formed entirely by family dynamics.  His theories implied that, from birth, humans lacked free will, that inborn influences on human personality were very miniscule, and that a person’s specific identity was largely determined by their upbringing.  Further, he theorized that all human knowledge came from experience or perception, and not from any inborn characteristics or tendencies.

It was in response to this illogical, irrational teaching of Freud that the debate of “nurture versus nature” ensued.  The nurture perspective claimed that a person’s environment was entirely responsible for who they would become.  The nature perspective claimed that a person’s unique inborn design established their identity.  And, surprisingly, this discussion went on for decades.

Although Freud was certainly not the first to explore this notion, many believe that the implementation of this thinking within western culture from the late 19th and early 20th centuries was largely a result of his research and writing.  In fact, many of us reading this book may have been taught the uncorroborated theories of Sigmond Freud in mainstream public education.  I know I was.

Regardless, Freud’s theories were not only very secular, but markedly incorrect and unfounded.

Although Freud and his teachings were highly circulated, what he claimed flies completely in the face of what the Bible teaches about human identity.

The natural extension of Freud’s “blank slate” theory would be that our identity is merely the sum total of our past experiences, both good and not so good.  Scripture clearly reveals that an omnipotent God uniquely, and individually formed each of us in our mother’s womb.  Who we are is not defined by our past, but by our loving Creator.

This dichotomy often arises in my sessions with counseling clients.  They insist that their relationships or occupation or family history “made them” who they are.  They make statements like, “I’m just like my mom,” “Smiths are just this way,” or “My boyfriend makes me feel so stupid.”

Would you consider that the more correct view might be entirely the opposite of what you’ve always thought?  In each of these examples, their environment did not make them who they were, but rather, they chose how to perceive or respond to their environment based upon their perspective of who they already were.  I promise, it will make much more sense as we move through this chapter.  But please don’t miss it.

If I’m entirely honest, much like you, I had never really considered either point of view.  It had not ever seemed to matter.  That is, until it did.

Over a decade ago, when I made the decision to retire from my lengthy professional career and to pursue education and training to become a pastor and Christian counselor, there was an overwhelming number of educational options to choose from.  Suffice it to say, once I had done my due diligence in researching them all, one track clearly stood out from all others.

The entire curriculum had one fundamental theme woven through every course, clinical experience, and assignment: man’s God-given, inborn nature, and its profound influence on our beliefs, thoughts, emotions, and actions throughout life.  The flagship course was entitled Creation Therapy, written and taught by Richard and Dr. Phyllis Arno, founders of the National Christian Counselors Association.

Soul health and spiritual maturity cannot be separated.  Our counselors are ordained Christian ministers as well as certified and licensed Christian counselors.  We are able to help you experience freedom from shame, anxiety, depression, or marriage / relationship conflict with methods that are purely Christ-centered.  Please click on this link to learn much more about how our CHRISTIAN COUNSELING an help you become a more authentic follower of Christ, and help you find freedom from identity dependence.