I’m going to make the assumption that most people who are reading this have at least heard, if not studied, the story of Adam and Eve in the Garden of Eden, recorded at the beginning of the Bible.  They enjoyed a wonderful, intimate connection with God.  That was until they made a choice. 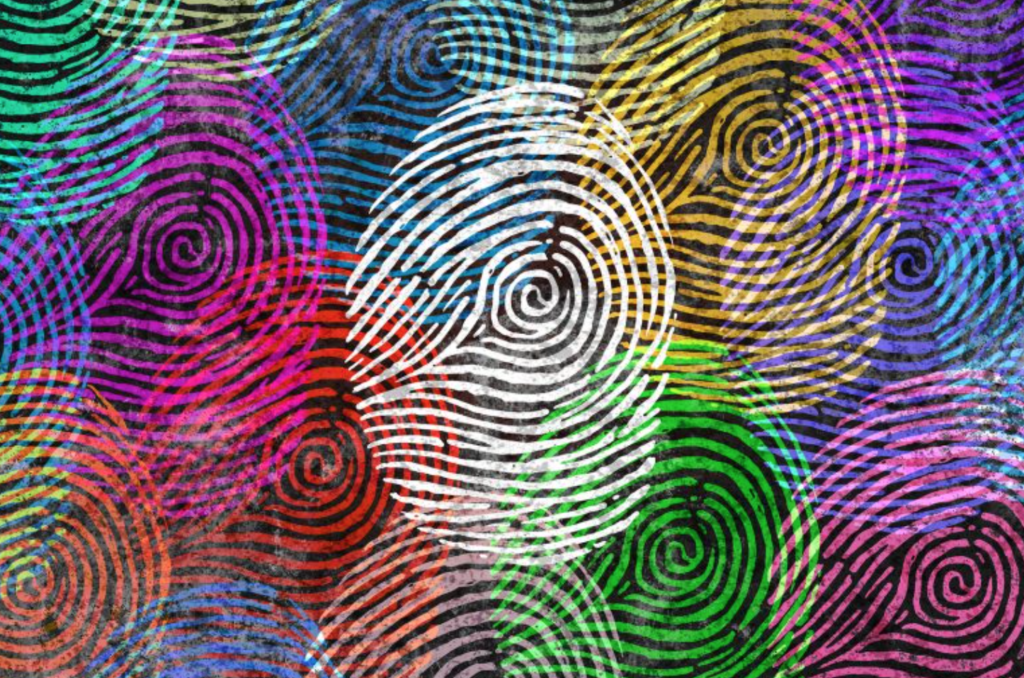 God extended to Adam and Eve full access to all of the breathtaking goodness of the garden, with only one exception.  They were to steer clear of the only object in the garden which they believed would give them what God alone could possess – “the knowledge of good and evil” (Genesis 2 & 3).  This phrase is an example of the type of figure of speech known as merism, a literary device that pairs opposite terms together in order to create a general meaning, so that the phrase “good and evil” would simply imply “everything.”

Even when we are provided with much, we tend to want the things we’re told we cannot have, and often lack gratitude for what we have been given.

This lone, off-limits tree represented the choice between submitting to God’s law (denying self) or seeking to pursue independence and self-sufficiency (focusing on self).

If Adam and Eve had merely been obedient, that would have resulted in greater wisdom, maturity, and freedom.  But that is the “promise” the serpent tempted them with, as if God had no intentions to give them those things.  The serpent said: “You shall be as gods, knowing good and evil” (Genesis 3:5 NIV).  Put differently, you shall judge for yourselves.  You don’t have to be like little children, having good and evil dictated to you.

Adam and Eve were enticed with their “entitlement” to autonomous, empowered adulthood while bypassing their need to learn to submit to God.  The serpent lured them in by way of disobedience.

These same fulfillments could have been achieved through obedience every bit as well as they were with disobedience, and without the lasting consequence of sin.  From the beginning, Adam and Eve were destined by Creator God to rule creation.  But God’s design was that this would be achieved in the same way the rule of Jesus was achieved – by humility and submission to God (Philippians 2:8-9).

And there began the internal struggle you and I still face today – the choice whether to submit to God or to focus on ourself.  This dichotomy holds both the problem and the solution.  The explanation of our inner battle.  And the profound answer for us to be made new – transformed from brokenness to wholeness.  You and I get to choose.

The Flipside of the Record:  Toxic Shame

By God creating a limit to Adam and Eve’s liberty in the garden, there was a type of “healthy shame” imposed on them.  Boundaries.  Limits.  To protect them.  Not to control them.  But to protect them from what or who?  The answer:  THEMSELVES!

Toxic shame was what they brought upon themselves by choosing to live outside the natural order of God’s perfect creation.  The Bible refers to this as sin.  Not merely breaking the Ten Commandments, but willfully choosing to put self ahead of God.  My will ahead of His.  A disease that every one of us – past, present, and future – is inborn with.  And Jesus is the only cure!

Loss of Our Inborn, God-given Identity

Bradshaw describes toxic shame (referred to through the rest of this book as merely “shame”) as more than an emotion that signals human limits, as we’ve learned earlier about healthy shame.  In stark contrast, toxic shame literally robs a person of their true identity and purpose.

“Toxic shame creates beliefs that one’s true self is defective and flawed, creating a false sense that one is substandard as a human being.  If this false premise of defectiveness is believed, then a person begins to create a false self that is not defective or flawed.  Once someone creates a false self, then he or she ceases to be an authentic human being.

People who have toxic shame believe that they are a failure.  Self-contempt, isolation, and a strong sense that they are untrustworthy are also feelings which often accompany those who believe themselves failures.  Sadly, when shame becomes a core belief (or a core identity), the individual will most probably shut down from human relationships.

The issue of guilt versus shame plays into this discussion.  Guilt can also be healthy or toxic.  Healthy guilt helps us form our conscience.  We would not want a world with no conscience where people would be shameless and do anything they wish.

Healthy guilt reveals to us when we have violated our own values. It usually persuades us to change or make amends.  It also provides a fear of punishment, which is a healthy deterrent.

Unfortunately, if someone is shame-based, he or she (due to unhealthy guilt) believes punishment is not only warranted, but deserved, whether they’ve actually done anything wrong or not.  And in cases of chronic shame, this individual may even feel they deserve punishment and are responsible for the wrong someone else has done.  The person often believes that there is no possibility for repair.

People who are shamed-based live in hopelessness and are locked into a set of very unhealthy beliefs.  They believe they cannot fix their lives and will always be failing.  Their sense of being trapped in failure and shame can lead to desperate acts including perpetrating violence.

Although it may relieve guilt, this feeling of being trapped in failure is why punishment that doesn’t lead to a healthy outcome intensifies shame. It is, therefore, essential to realize that we must be very careful not to place so much shame on our children that they become convinced that they are flawed, and that they can never change or recover.”

God wants you to be free from the grip of toxic shame in your life.  If you’ve ready to take the first step (or maybe next step) please call us today for Christian counseling.  Our counselors are specifically equipped to work with men and women who are ready to peel away the layers and get to the core of their struggles.  Our team is specifically experienced and equipped to walk with you on this journey from brokenness to wholeness. Contact us today at 502-717-5433, or by email at drdave@lifetrainingcounseling.org