Shaming Is Often Very Overt

I’ve devoted much of my recent writing to helping you understand the more subtle – even “unintentional” – ways that shaming occurs.  I would be remiss, though, to not commit space in my writings to address the more obvious forms of shaming.  I wrote my blogs for the person who has been overtly shamed through experiences of being abused or demeaned within their own family culture, and also for those of us who internalized shame while in family environments that outwardly appeared to be very healthy and, in some ways, even enviable.

Undoubtedly, many who are reading this have experienced shame in ways that were far from subtle.  In fact, everyone may have been aware of it.  That, in itself, may be the worst part of the shaming – that other adults were present or aware, yet seemed to condone the shaming we received, and made no effort to protect us. 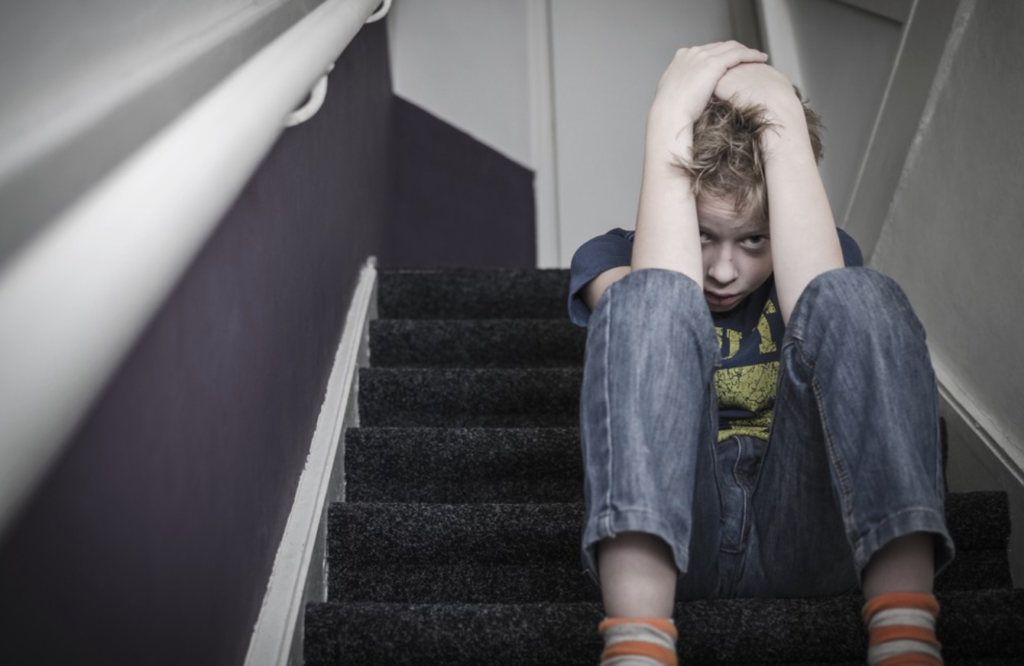 Allow me to share paraphrased versions of several stories of parental / family shaming that I’ve heard from my clients over the course of my years as a Christian Counselor.  To assure client confidentiality, I’ll refer to these clients simply by initials.

A Family Culture of Shame

There is a significant difference between not aware and not responsible.  Many adults whom I talk to about them perpetuating generational shame assert that there is no way they could know they had shamed their child in these ways because they did “the best they could.”  Really?  By simply duplicating their shame-based childhood pain into their own children – whether unknowingly or intentionally – they considered that the best they could do?  The pain in their own lives should have been proof enough that something needed to be radically changed.

What the parents are implying is that they cannot be responsible to provide their child something their own childhood did not provide them.  I won’t argue that this makes reasonable, logical sense.  How can a person give away something they don’t possess?  But I believe God sees it differently.

You and I always have a choice.  Whether we were raised in church or in the bars; whether we had two parents, one parent, no parents, foster parents, adopted parents, grandparents… as adults, we still have the choice to either impose our pain onto others, or find a way to do better – no matter what it takes!

If we fail to parent our children from the foundation of the love and grace of Jesus, and the truths of God’s word, then we are guilty of perpetuating generational shame for three to four generations.  Our grandparents represent the first generation, our parents would be the second generation, we are the third, and our children are the fourth.  The passage in Deuteronomy clearly states that God will “lay the sins of the parents upon their children; the entire family is affected–even children in the third and fourth generations.”  And if you’re reading this book, there is a pretty good chance that you’re one of those four.

God wants you to be free from the grip of toxic shame in your life.  If you’ve ready to take the first step (or maybe next step), please call us today for Christian counseling.  Our counselors are specifically equipped to work with men and women who are ready to get to the core of their shame.  Our team is highly experienced and equipped to walk with you on this journey from brokenness to wholeness. Contact us today at 502-717-5433, or by email at drdave@lifetrainingcounseling.org