The Choleric Temperament Experiences Stress When Not In The Alpha Role

THIRD IN A SERIES OF SIX BLOG POSTINGS

The uncertainties of life can cause every one of us to experience some degree of emotional strain and stress.  Aside from the basic, innate human responses to stress, each of the five inborn temperaments causes the individual to be predisposed to certain predictable tendencies in their emotional reactions.  None of the temperaments is more susceptible to the effects of unwanted change than the Choleric temperament.

What Characteristics Make A Person With The Choleric Temperament Unique?

This temperament is identified as the most powerful of the five temperaments. It is not unreasonable to state that the world’s greatest feared dictators and diabolical criminals perhaps were born with this temperament.  But also the greatest leaders, supervisors, CEOs, officers, and administrators were blessed with the Choleric temperament, which is a gift that allows them to effectively lead others. 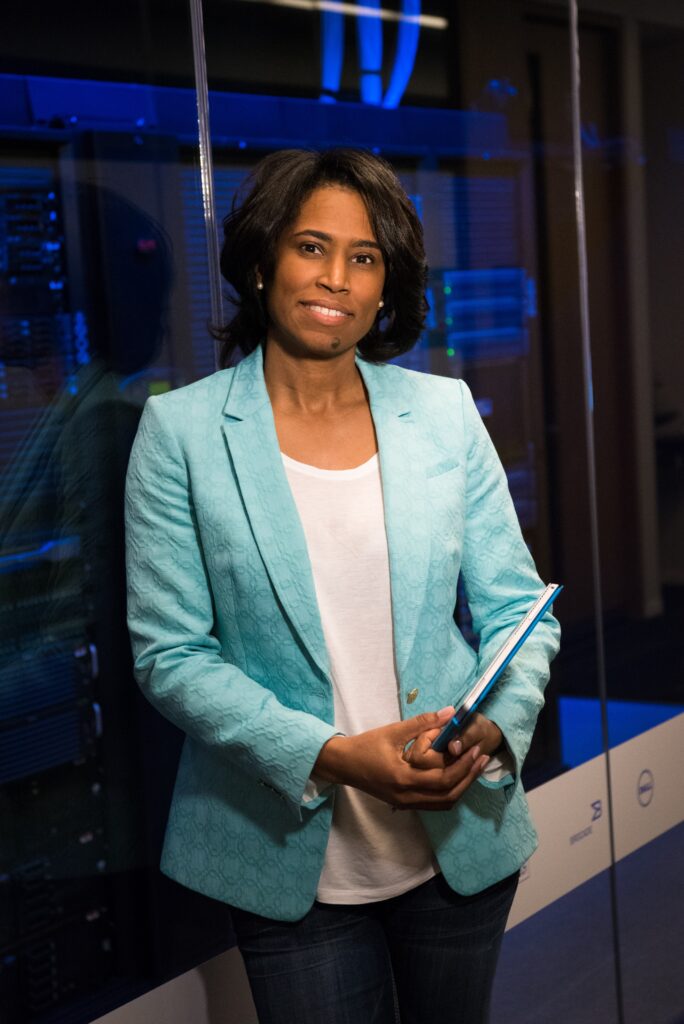 The Apostle Paul seems to have been a Choleric. Prior to his conversion on the Damascus Road, Paul used his temperament strengths to advance the cause of Judaism, self-interest, and terrorizing Christians. After Paul’s salvation he soon became the Apostle to the Gentiles.

Paul’s example demonstrates that a person’s spiritual rebirth does not change their temperament. The individual is transformed in the sense of their temperament strengths being used for a different purpose as they feast on the word of God and grow as a new creation in Christ. The Choleric remains a Choleric before and after their conversion experience, as well as throughout their journey of discipleship.

Cholerics are extremely tough-willed. When they have made up their minds they rarely if ever change it, even if they are wrong. Cholerics will seldom listen to the advice of anyone else. They want to have total control over themselves and anyone around them. Cholerics are of the opinion and belief that they know what is best for those around them, and what is acceptable behavior according to them. They often have a severe problem with anger.

Cholerics have a tendency to seldom express other emotions such as love, empathy, tenderness, warmth and compassion. When other people express these emotions, the Choleric considers them as unnecessary and useless.

Cholerics believe that no one else can carry out a task as well as they can. They have a tendency to overwork themselves and are prone to burnout. When carrying out various tasks to accomplish goals they are capable of undertaking any behavior necessary to get it done. Unlike the Melancholy, who is capable of seeing the pitfalls of a project before taking action, Cholerics refuse to see any pitfalls. The Choleric will forge ahead regardless of the cost, the end justifies the means.

The Choleric tends to be extremely self-centered and the needs of others matter little to them.  They are perfectionistic and even believe their own flaws are flawless. When they are wrong, they will not accept it; their perspective is the only way that is correct and matters. Yet, when the Choleric chooses to submit to the authority of Jesus Christ, greatness can be accomplished for the Kingdom of God.

While the strengths of the Choleric move them toward leading, directing, mastering, and sometimes controlling, their weaknesses largely emerge when the Choleric feels the inability to be under control or when they encounter a loss of control.  During these vulnerable times, this individual may begin to battle depression (due to feelings of powerlessness), anxiety (due to fear of an outcome that they cannot determine), or even anger (an outward expression of their inner emotional struggle).

To a person who has been blessed to have the Choleric temperament, seeing life through spiritual lenses will allow them to face the uncertainties of life – such as during a global pandemic – without the fear of failure or being out of control.  God’s word provides that hope:

“We can make our plans, but the LORD determines our steps.” (Proverbs 16:9)

“Humble yourselves, therefore, under the mighty hand of God so that at the proper time he may exalt you, casting all your anxieties on him, because he cares for you.” (1 Peter 5:6)

“Whoever would save his life will lose it, but whoever loses his life for my sake will save it.” (Luke 9:24)

“Trust in the Lord with all your heart, and do not lean on your own understanding. In all your ways acknowledge him, and he will make straight your paths.” (Proverbs 3:5-6)

“But seek first the kingdom of God and his righteousness, and all these things will be added to you.” (Matthew 6:33)

NOTE:  It is important to understand that the presence of any of the five temperaments cannot be accurately assessed just by the observation of these traits.   It is best that the individual complete the Arno Profile System (APS) temperament profile to most accurately and objectively measure their inborn temperament natures. Contact us today at 502-717-5433 or drdave@lifetrainingcounseling.org to learn more about your unique temperament.