Prior to the 20th century, adults demanded strict adherence to a very stringent code of behavior and conduct – privately and publicly – for both themselves and their children.  Despite many of their techniques appearing harsh and primitive by today’s standards, history appears to show that the effects of these methods were not as emotionally detrimental as we might think.  Fundamentally they were an expression of society’s deeply held Christian beliefs, and people’s intent to develop noble character in their children.  They sincerely believed that shaming was a God-given instrument for creating a culture that aligned with the teachings of the Holy Bible as they understood them. 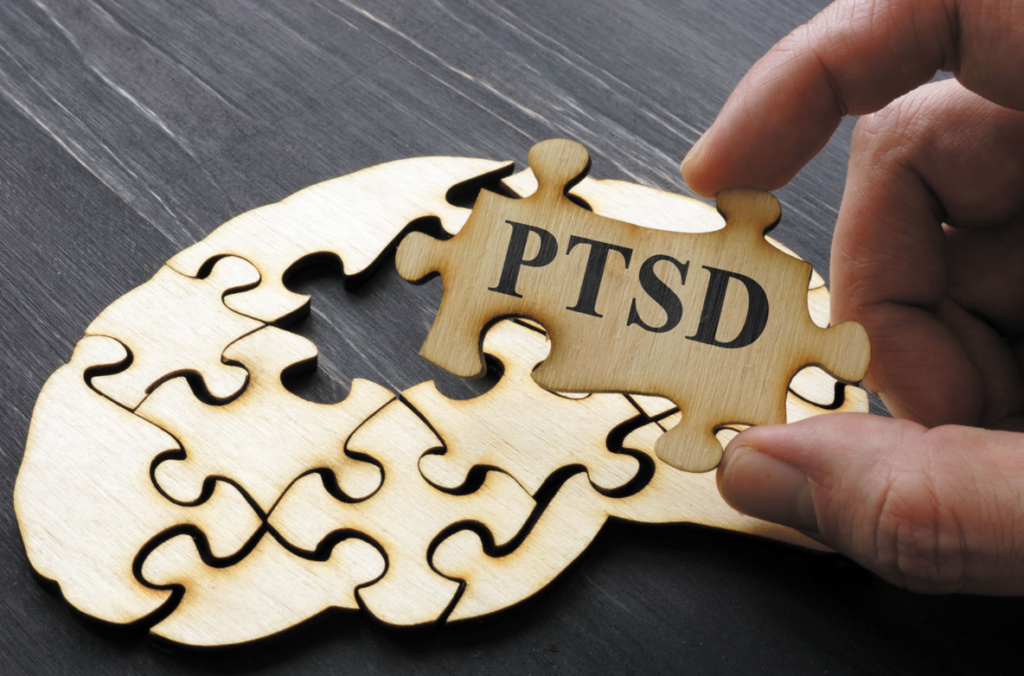 Although discipline through “shaming” has existed for centuries in America, what was once religion-based discipline subtly mutated into emotion-based discipline on the heels of our society’s painful journey through a global pandemic, the Great Depression, and two World Wars of the early 20th century.

After the United States and their allies won the war in Europe in May 1945, morale reached all-time highs across our nation.  Unemployment, which had reached 25 percent during the Great Depression, had dropped to a mere 1.2 percent at war’s end.  With the war finally over, American consumers were eager to spend their money, on everything from big-ticket items like homes, cars, and furniture to appliances, clothing, shoes and everything else in between.  New car sales quadrupled between 1945 and 1955.  Driven by growing consumer demand and optimism, the US reached new heights of prosperity in the years after World War II.

Amidst this new-found affluence, though, an insidious disease was beginning to covertly infect the nation’s collective consciousness:  TOXIC SHAME.  Envision a freeway that, by all appearances, seems perfectly safe, solid, and smooth to drive on.  While drivers and their families enjoy travelling this way day after day, a steady undercurrent is slowly eroding the road’s base, until one day, the road collapses.

Men came home from war different than before they went.  Marriages suddenly functioned differently than they ever before had.  Children were now being raised with an entirely new set of rules and standards.  Everything was changing as a half century of seemingly endless emotional trauma reached its crescendo.

Numerous authors identify that, as a means of managing the stresses of life after World War II, there was a shifting of parenting models, from a Biblical system of “training up” a child, to an emotional system defined by the transferring of toxic shame as a means of “controlling” children.  Despite this having redefined the very fabric of life in America, no one is to blame – yet we’re all responsible for how we contribute to the solution.

Writer and author Tim Madigan, in a 2015 Washington Post article entitled, “Their War Ended 70 Years Ago – Their Trauma Didn’t,” wrote these words regarding what he calls “the psychic residue” of World War II:

“There were many guys (who inspired my writing).  Each had survived Omaha Beach, the Ardennes Forest, or the Pacific Islands, only to have the psychic residue of combat shatter their golden years.

They told me of night terrors, heavy drinking, survivor’s guilt, depression, exaggerated startle responses, profound and lingering sadness. The symptoms were familiar to the world by then, but post-traumatic stress disorder (PTSD), the diagnosis that came into being in the late 1970s, was widely assumed to be unique to veterans of Vietnam. “Bad war, bad outcome, bad aftereffects,” is the way historian Thomas Childers put it.

Those of age in the late 1940s would have known differently. Though it was referred to by other names (shell shock, combat fatigue, neuropsychiatric disorders) the emotional toll of World War II was hard to miss in the immediate postwar years; military psychiatric hospitals across the nation were full of afflicted soldiers, and the press was full of woeful tales. But with the passage of time and the prevailing male ethos — the strong, silent type — World War II was soon overshadowed by the Cold War and eventually Vietnam. By the 1990s, amid the mythology of the Greatest Generation, the psychological costs of the last “good war” had been forgotten.

Yet those costs, as hard as the nation tried to ignore them, did not go away. The soldiers I interviewed, and tens of thousands of others like them, were painful and often poignant proof of that. Though the reverential books of Tom Brokaw and Stephen Ambrose glossed over it, the hidden anguish of the Greatest Generation has always been there. “Our conceptualization of the Greatest Generation is that [the soldiers] came home and got to work,” said Paula Schnurr, executive director of the National Center for PTSD, who has worked with World War II veterans since the 1990s. “Many of them looked okay because they went to work, got married, they raised families — but it doesn’t mean they didn’t have PTSD.”

For so many veterans, that was when they finally learned they were not crazy or weak. “Pretty much to a person, for them, learning about PTSD and understanding that people were researching it in World War II veterans was a real relief,” Schnurr said. “Many people felt isolated and crazy, and they thought it was just them.  And they didn’t talk about it.”

It’s true that millions of servicemen returned home and did exactly what Tom Brokaw described in his seminal 1998 book, The Greatest Generation: “Through hard work and force of will, they created modern America.”  But in 1947, nearly half of the beds in every VA hospital in the nation were still occupied by soldiers with no visible wounds.  While there were no reliable statistics on the topic, the epidemic of alcohol abuse was widely known. The country was also experiencing a divorce boom: In 1941, 293,000 American couples divorced, a rate of 2.2 per 1,000 people. That number doubled to 610,000 in 1946, 4.3 divorces per 1,000. It was the highest divorce rate in U.S. history until 1972, according to government statistics.”

God wants you to be free from the grip of toxic shame, and even PTSD from your past.  Whether your stress and depression are a result of service to our country in the US military, or from experiencing deeply damaging emotional trauma in your life, we are fully equipped to help.  Not only are our counseling methods fully Christ-centered, we have chosen to not seek training in mental health therapy methods often used in the secular counseling community. If you’re ready to break the chain of shame, depression, and post-traumatic stress, please call us today for Christian counseling.  We offer convenient session at our office in Louisville, Kentucky, as well as online counseling via Zoom or FaceTime.  Our non-profit counseling practice has an outstanding track record for over a decade in working with men and women who are ready to get to the core of their  anxiety, depression, and conflicts in marriage or other relationships.  Contact us today at 502-717-5433, or by email at drdave@lifetrainingcounseling.org