Within “dysfunctional” families, there are several roles that typically emerge.   No one signs up for these. Individuals just move into them during the course of life in this family. And usually in an attempt to emotionally survive the toxic environment. 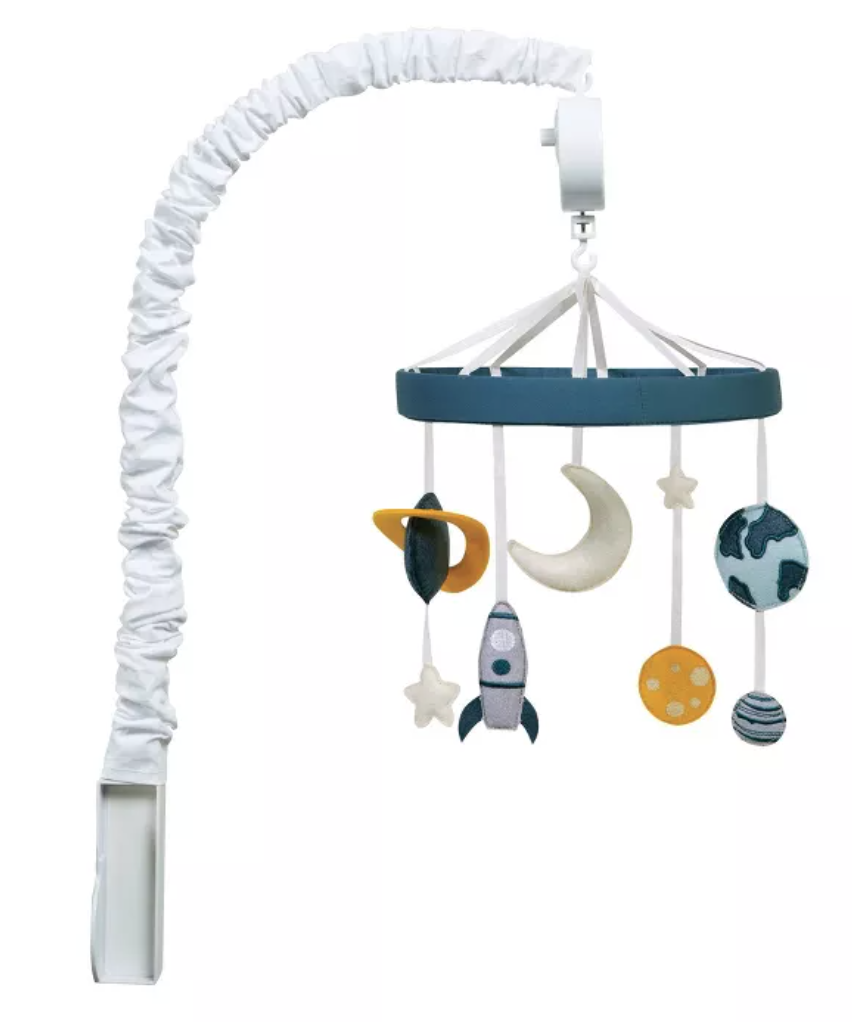 These roles are generally not healthy, but are, in a sense, necessary for survival.  Bradshaw describes this dynamic like a mobile, the childhood toy suspended over a baby’s crib, with multiple characters circling around a central point.  If one character is removed, the entire mobile becomes out of balance and disabled.

Metaphorically, every member of a shame-based, dysfunctional system will do whatever necessary to exert his or her influence to restore normalcy back to the system.  Consider these most common roles: